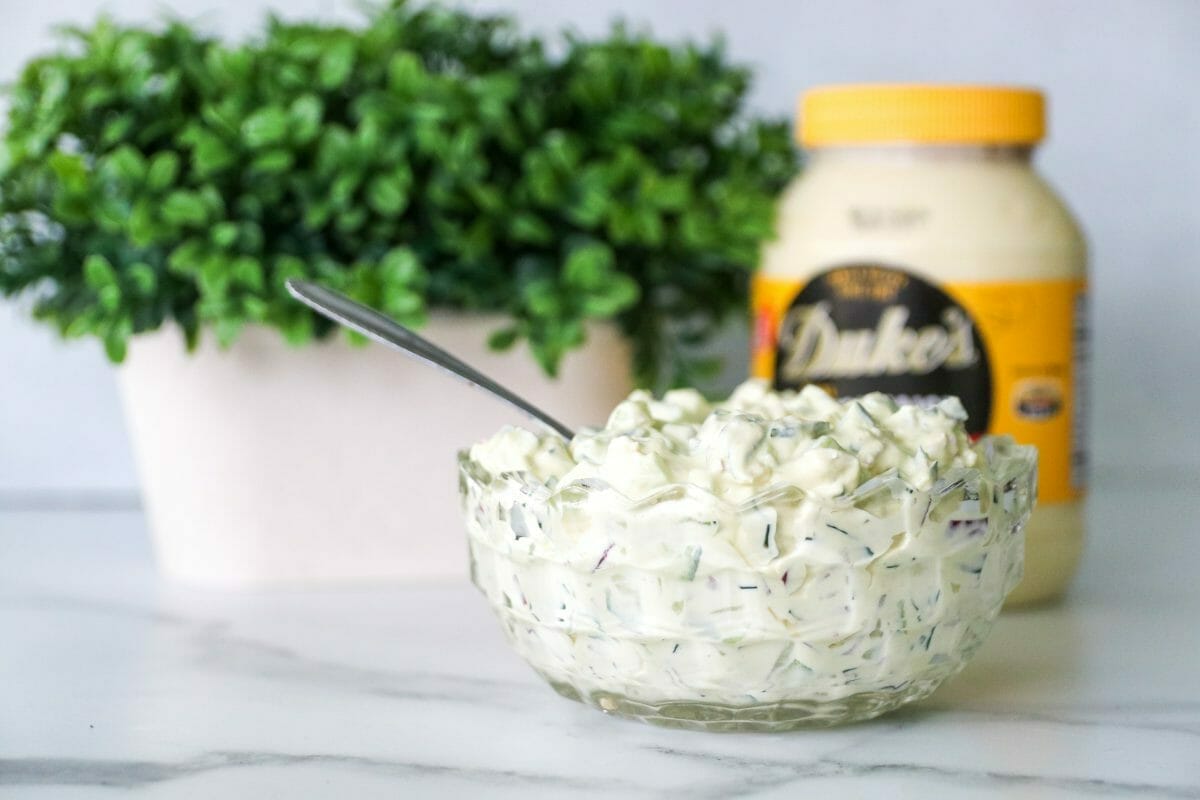 Hey, y’all! With Derby Season and summer upon us, one thing is sure in my Kentucky household: Benedictine is on the menu. Benedictine was created by Jennie Carter Benedict, a caterer and restaurateur from Derby City (Louisville, KY). She started catering in 1893 and opened a restaurant/tea room called Benedict’s in 1900. While Benedictine has received international acclaim in publications, no one does it quite like we do in Kentucky. As such, I’m so thrilled to share my Benedictine Spread recipe with y’all today!

This post is in partnership with Duke’s Mayonnaise. All opinions expressed, as always, are my own. Thank you for supporting those that make JCP Eats possible!

Benedictine is a deliciously light spread that combines cucumbers with cream cheese + mayonnaise. Many people traditionally used only cream cheese, though the addition of mayonnaise brings the spread to the correct consistency. Originally made as a spread for cucumber sandwiches, I – like many Kentuckians – toss diced cucumbers into the spread. It’s perfect for the warm summer months; I most certainly eat it all summer long!

What type of cucumber should I use for this recipe?

You can use an American or English Cucumber for this recipe, though I prefer to use English. The skin in thinner, they are usually sweeter, and don’t have large seeds.

Many would say cucumber out of instinct. While the skin of the cucumber is green, a traditionally green benedictine spread has green food coloring added. That is purely an aesthetic choice and you can choose to color the spread or not (I do)!

How To Make Benedictine Spread

Duke’s is, hands down, the mayonnaise of the American South. It’s the most commonly used ingredient in my kitchen and I always have a jar – or four – on deck. The southern legacy of Duke’s goes back to Camp Sevier in 1917 and Eugenia Duke (Greenville, SC). Her sandwiches that were sold to army canteens during WWI were so legendary that army vets wrote to Eugenia years later begging for her sandwich recipes and jars of her delectable spread. Because of this, she began bottling it as a product on its own in 1923. Duke’s is readily available in supermarkets around the US; you can also order online here. 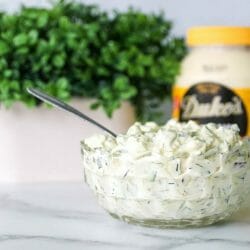 JC Phelps
This spread, which was popularized in the early 20th century in Derby City, is next level delicious. If you love cucumbers, this is for you!
5 from 34 votes
Print Recipe Pin Recipe
Prep Time 10 mins
Total Time 10 mins
Course Appetizer, Snack
Cuisine American, Southern
Servings 8 servings
Calories 145 kcal 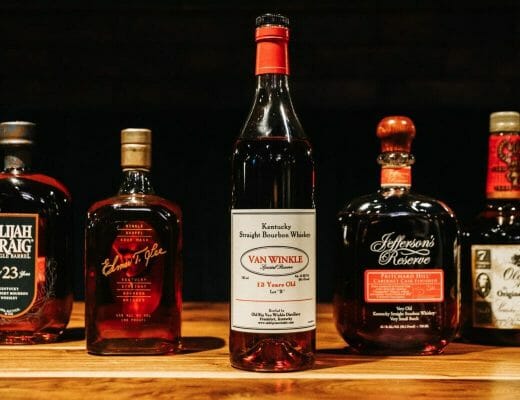 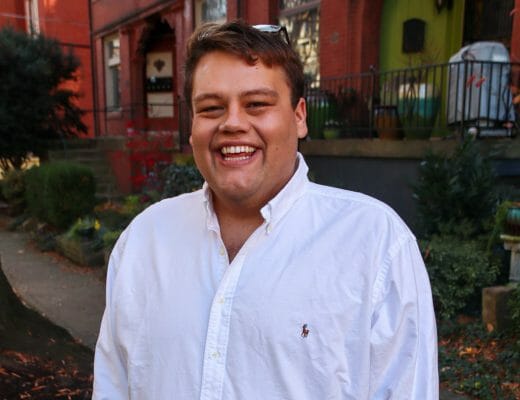 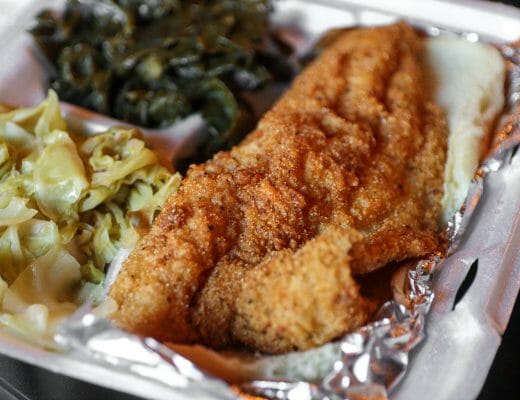 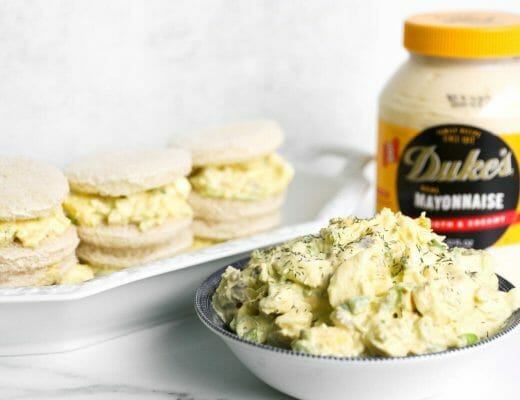 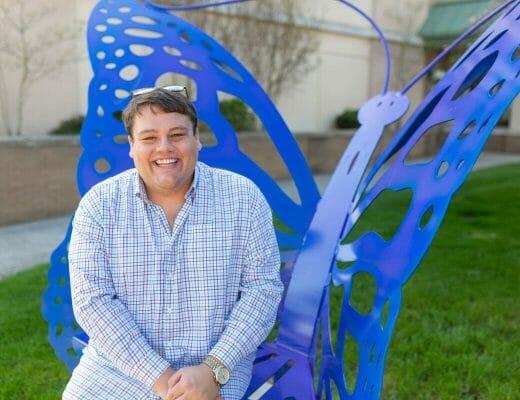