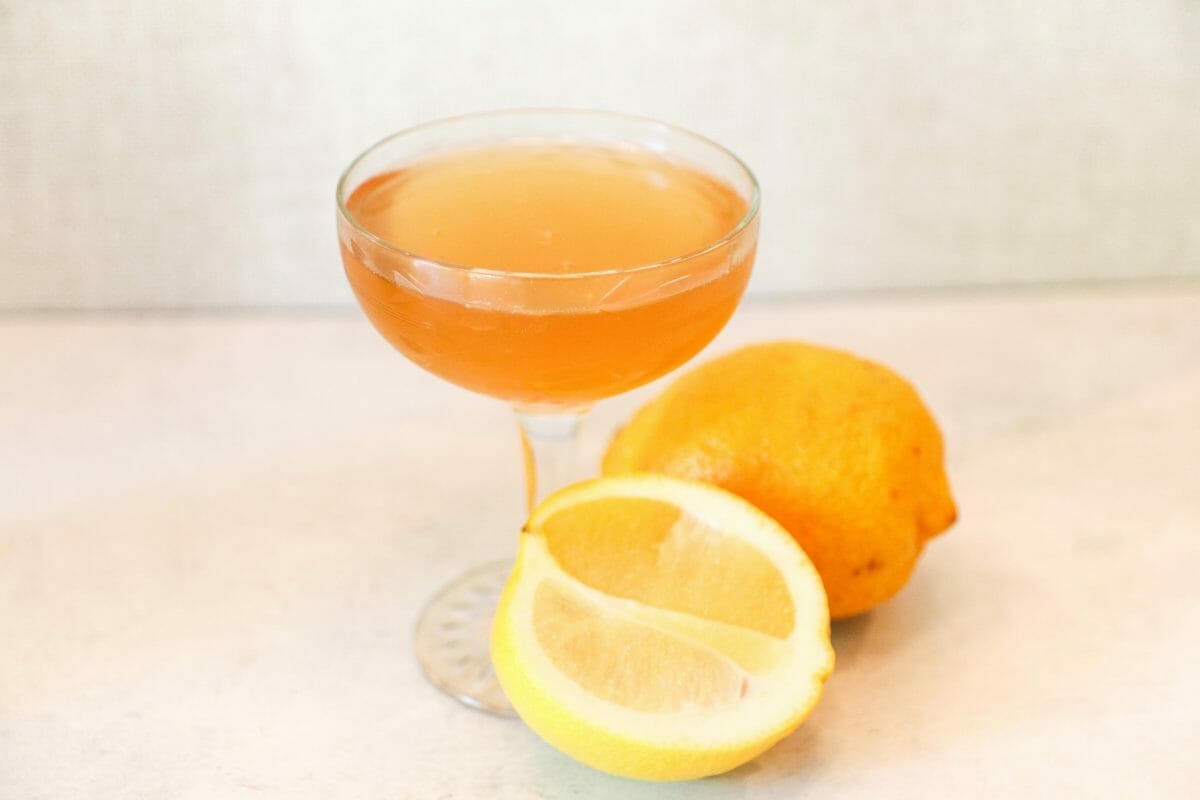 Hey, y’all! Have you ever had a bourbon sidecar? Sidecars are traditionally made with cognac, orange liqueur, and lemon juice. This is my version of the already-delicious drink, putting my Kentucky spin on it by swapping the cognac for bourbon. It’s so easy to make and is absolutely delicious!

Thank you to Jefferson’s Bourbon for partnering with me on this post. As always, all opinions expressed are my own. Thank you to my readers for supporting those that make JCP Eats possible.

How to Make a Bourbon Side Car 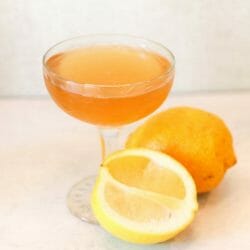 Keyword bourbon cocktails, bourbon sidecar cocktail
Tried this recipe?Let us know how it was!

Founded in 1997, Jefferson’s is the brainchild of Trey Zoeller and his father Chet, a famed bourbon historian. They were continuing a family whiskey tradition that goes back to Trey’s 8th generation grandmother who was arrested in 1799 for the “production and sales of spirituous liquors.” His curious and experimental mindset has allowed him to push the boundaries of bourbon whiskey. Upholding tradition, yet always discovering new possibilities.

Jefferson’s Ocean: Aged at Sea ® Bourbon – A boat is a singularly uncommon place to age bourbon whiskey. But when inspiration struck Trey Zoeller on the deck of his friend Chris Fischer’s research ship, he couldn’t help but imagine the possibilities. While watching Jefferson’s Reserve bourbon rock gently in its bottle, Trey and Chris wondered what would happen to bourbon aged on the bow of a ship. How would the constant agitation of the sea affect the aging process of Jefferson’s bourbon whiskey? Three years later, they got their answer: the constant agitation and changing climate imparted a sweet, caramelized flavor reminiscent of dark rum, while the salty ocean air and sea spray gave the bourbon the savory, briny character of an Islay Scotch whiskey. 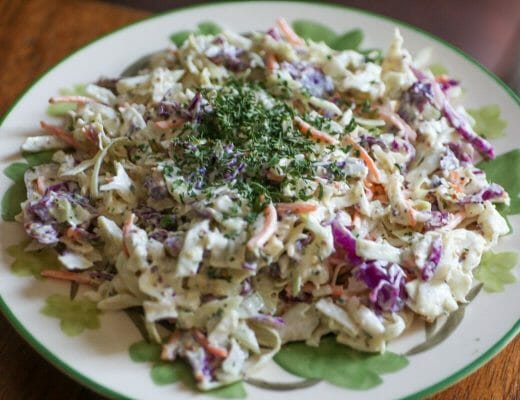 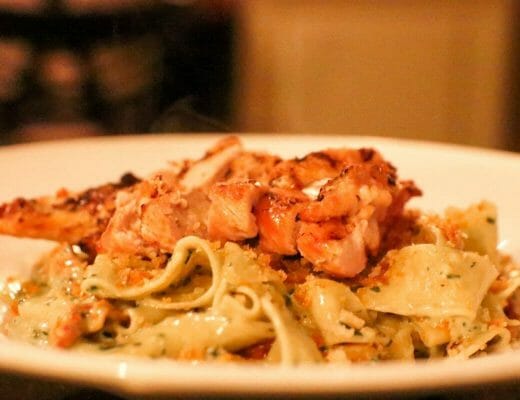 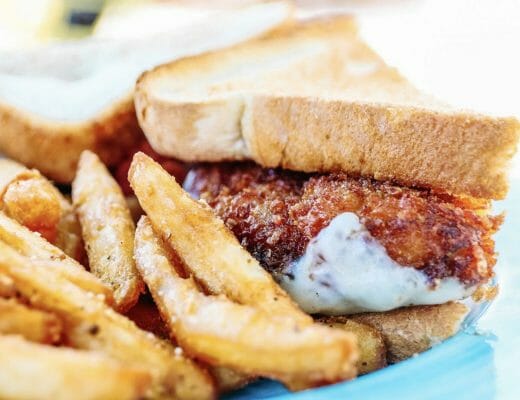 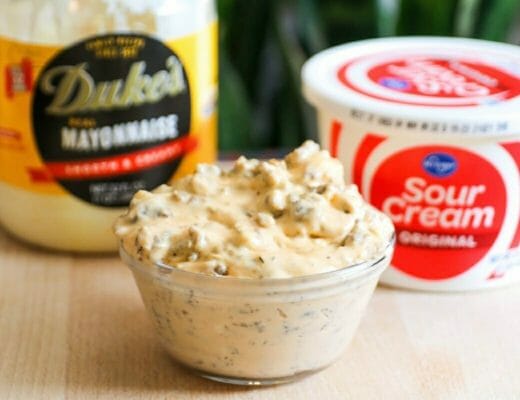 Cheesy Sausage Dip With No Rotel 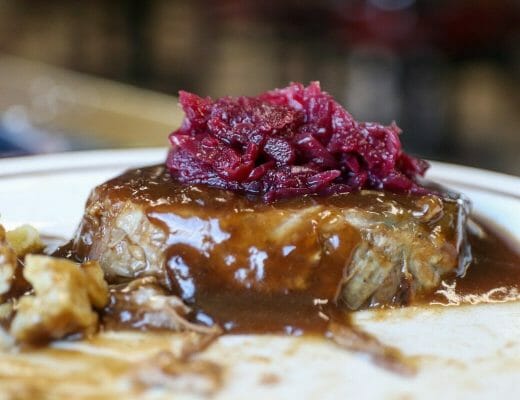