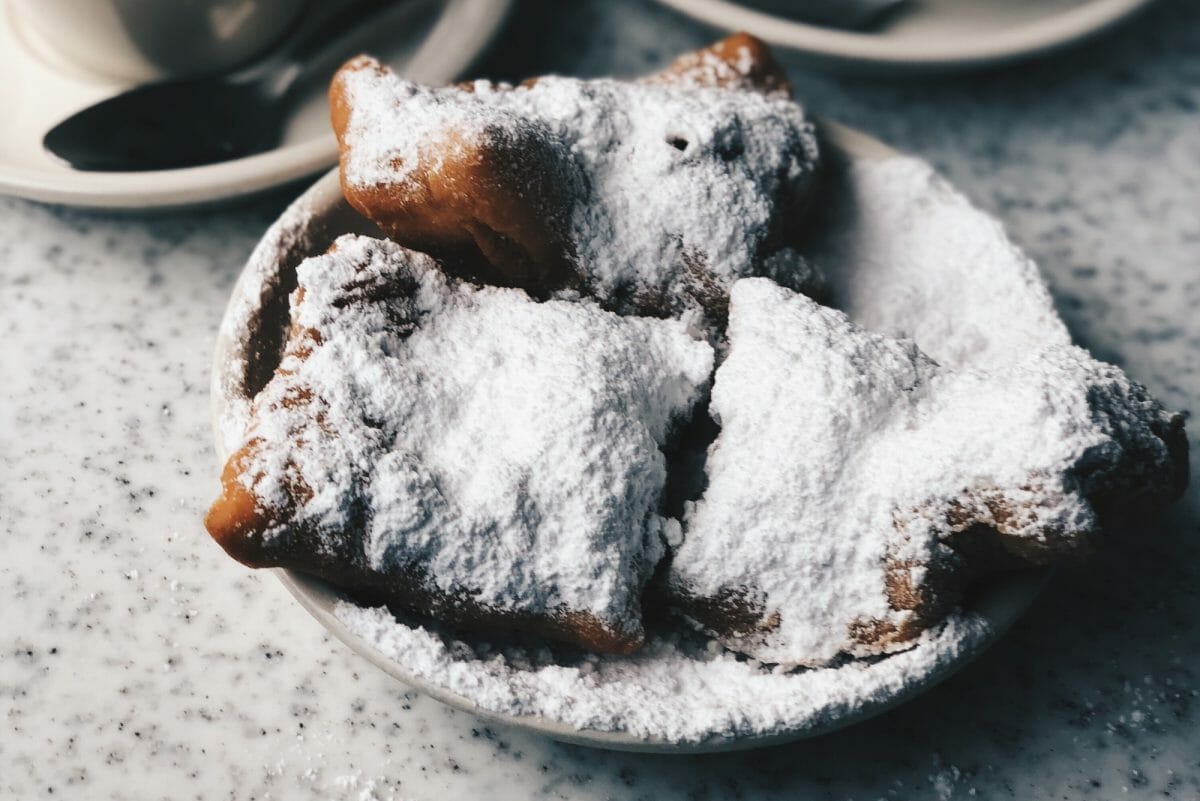 The Original Cafe Du Monde Coffee Stand was established in 1862 in the New Orleans French Market. The Cafe is open 24 hours a day, seven days a week. It closes only on Christmas Day and on the day an occasional Hurricane passes too close to New Orleans.

Beignets are french-style doughnuts; they are square, fried, and topped with a liberal amount of powdered sugar. Expect the process of eating a beignet to be immensely messy, yet extremely satisfying.

I can’t travel to New Orleans. Can I shop Cafe du Monde online?

Yes! You can buy there famous coffee, beignet mix, and a multitude of other goods in their online shop. I most recommend you purchase the beignet mix, which you can find here.

I won’t be going to the French Quarter. Are there other locations?

100%! While I love the location in the French Quarter, there are several locations. Find the perfect location for your visit here.

About the French Quarter + French Market

The French Quarter has a collection of old buildings that exhibit the architectural styles of the countries that once held power in Louisiana. At one time or another, Louisiana has been under the influence of the French, Spanish and British governments. The first French Market building was put up by the Spanish in 1771. A hurricane destroyed this building in 1812. The following year it was replaced by the building which now houses the Cafe Du Monde. Back then it was known as The Butcher’s Hall. In the 1930’s the Works Progress Administration renovated and added to the French Market buildings. The French Market now comprises of seven buildings anchored at the Jackson Square end by the Cafe Du Monde and on the other end by the Farmers and Flea Market sheds.

The best way to describe a beignets = a French-style doughnut.

One could also simply say that they are square-shaped hunks of heaven that are liberally covered in powdered sugar.

While there are many locations, I suggest visiting the original location in the French Market:

Did you enjoy reading about Cafe Du Monde Beignets? Read my other blog posts here. 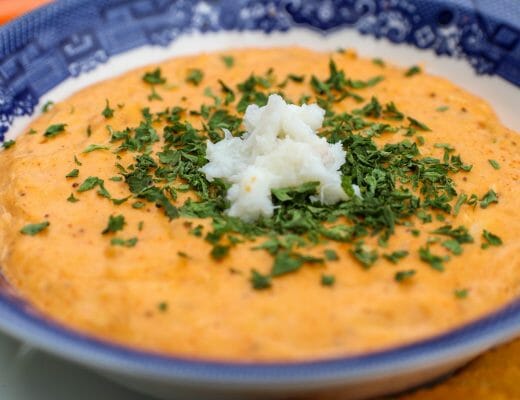 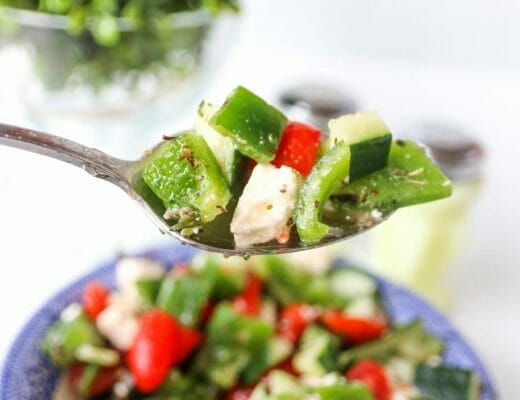 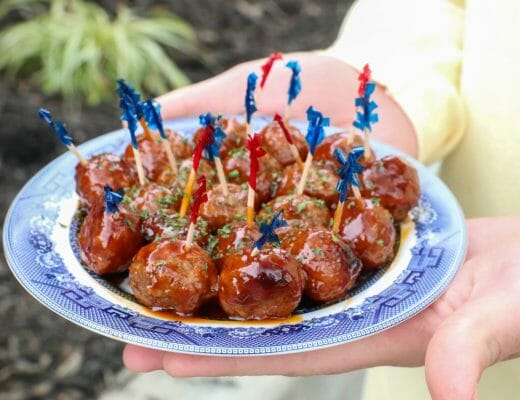 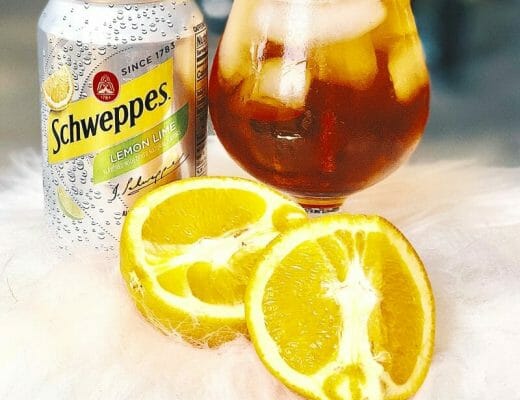 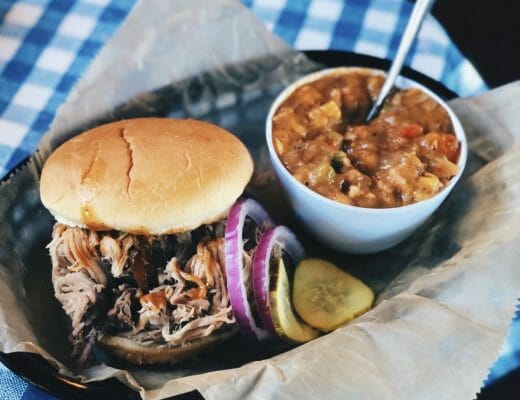