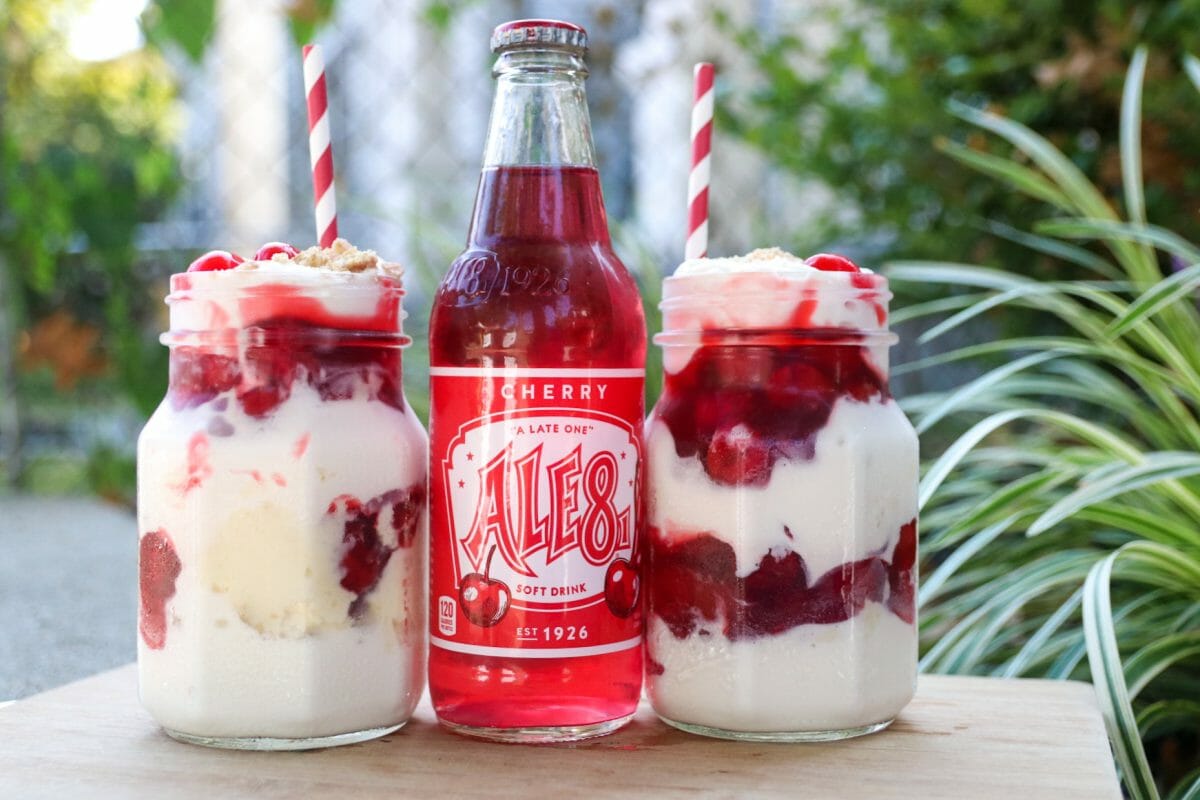 Hey, y’all! I recently shared a recipe for my Ale-8-One Cherry Ice Cream Float, which featured homemade vanilla ice cream. It was a simple take on a Cherry Ale-8 Float, though a classic. Along with my recipe, many fans of Ale-8 across the Commonwealth of Kentucky submitted their best float recipe in a recent promotion – and I’m excited to announce that we have a winner: the Cherrylicious Ale-8 Float. Hear me when I say this: this recipe is absolutely mouthwatering! I know you are going to love it and I’m excited to share it with y’all today.

The Cherrylicious Ale-8 Float is the creation of Ale-8 fan Tina Tomlinson. Tina: what an awesome recipe! Thank you for sharing, as I will continue making this for years to come!

This post is in partnership with Ale-8-One. Thank you for supporting those that make JCP Eats possible. All opinions expressed, as always, are my own.

This is a very inventive take on an ice cream float. It features many pre-made ingredients, which makes this recipe easy-to-make… yet, complex and multi-faceted in flavor. Highlights include ready-made cheesecake, vanilla ice cream, cherry pie filling, and – of course – Cherry Ale-8! It’s as sinfully delicious as it sounds. Topped with a maraschino cherry, it’s a cherry explosion in the best of ways.

What soda should I use to top the float?

Cherry Ale-8 is the first new flavor from the brand since they began bottling The Original in 1926. It is an irresistible blend of the celebrated Ale-8 secret formula and one of the founder’s favorite fruits: sweet, ripe cherries. It contains no artificial colors or flavors and is made with real sugar. The result is a bold and bright cherry soft drink with just a touch of ginger and citrus. They are flavorful and so refreshing!

What about Cherry Ale-8 Zero?

Launched in 2020, Cherry Ale-8 Zero was developed in response to passionate requests for a sugar free version of Cherry Ale-8. After nearly two years of careful tinkering, the team at Ale-8-One created a drink that meets their high standards and delivers the great taste of Cherry Ale-8 without the sugar.

Tips for making this recipe?

Tina makes this recipe simple for those of us that don’t have a lot of extra time in the kitchen. Visit your local grocery store and pick up your choice vanilla ice cream, ready-made cheesecake from the freezer section, canned cherry pie filling, and all other necessary ingredients. I like picking up these ingredients from Kroger, as it’s the place I most often purchase my Ale-8-One (both regular, zero, and cherry). Bonus points, in my book: use a Kentucky-made vanilla ice cream! 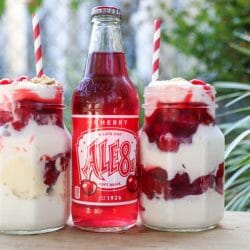 Launched in July of 1926, Ale-8-One is the only Kentucky-invented soft drink still in existence. It was invented by G. L. Wainscott and was named via one of America’s first slogan contests at the Clark County Fair. “A Late One” – the winning entry – was a pun adopted for its witty description. From that, a Kentucky legacy transpired.

You can purchase Ale-8 in many locations across Kentucky, including Kroger. Can’t find it? Don’t worry! You can shop Ale-8-One here. 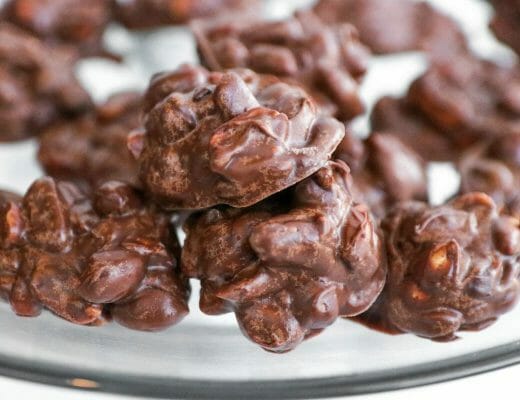 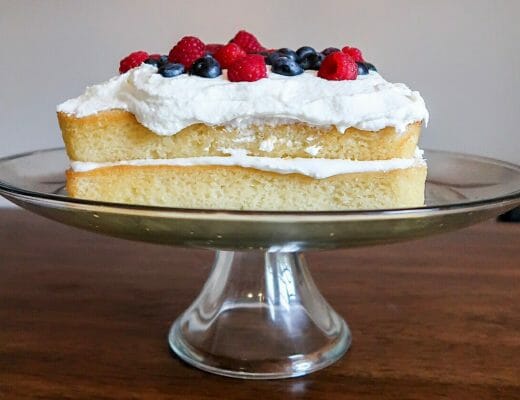 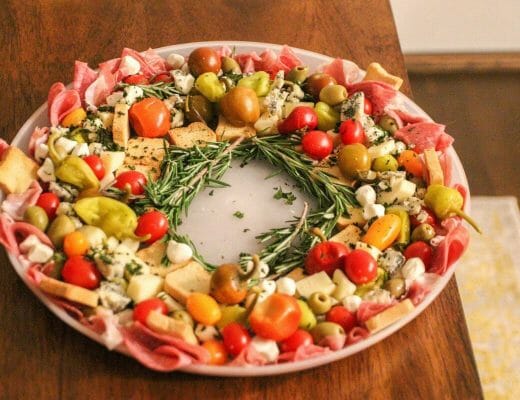 How To Make A Charcuterie Wreath 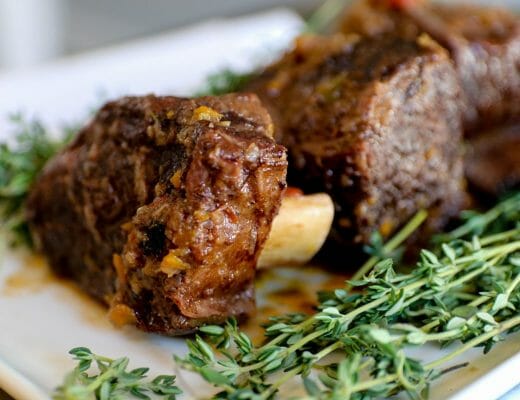 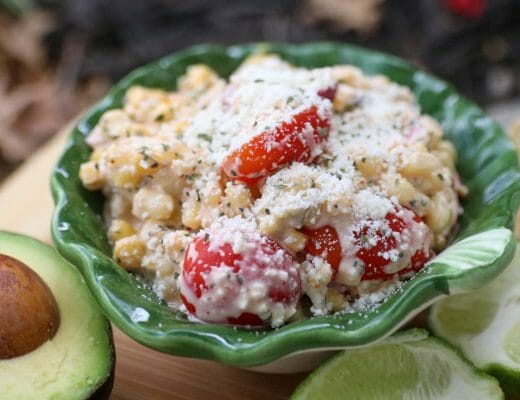