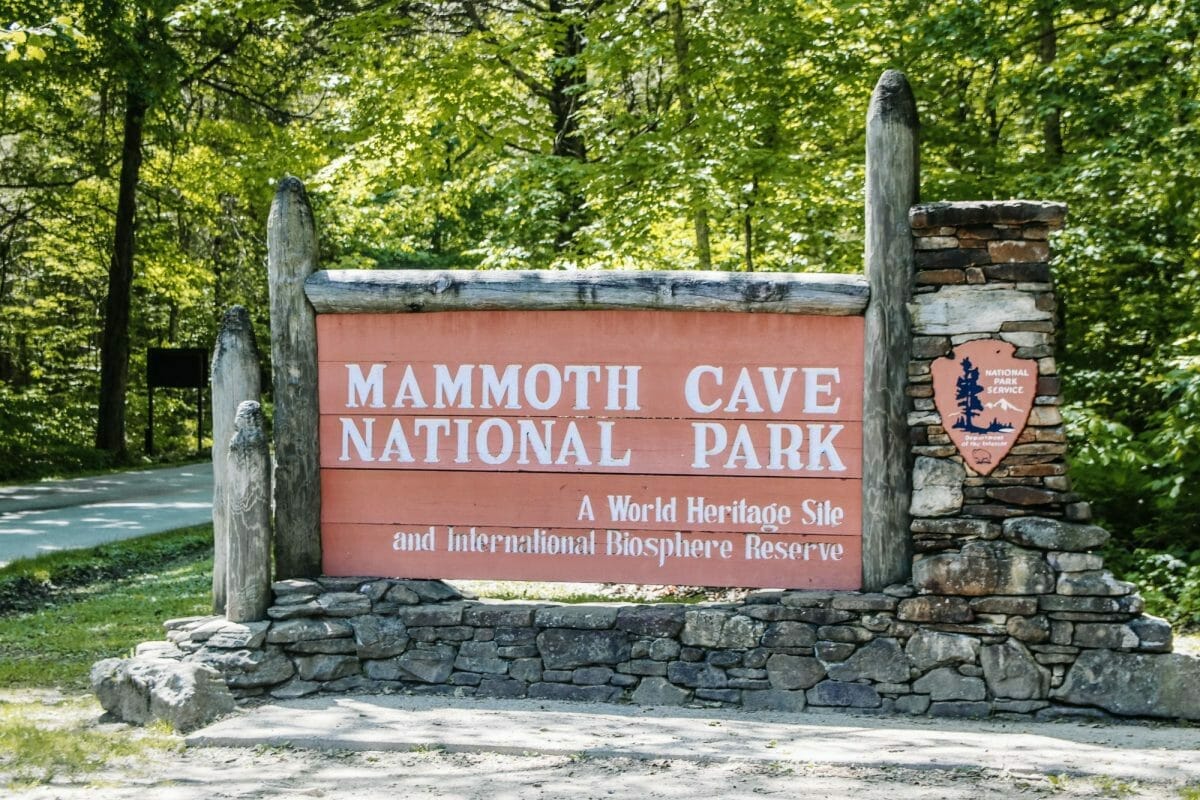 Hey, y’all! Looking for the perfect day trip in Kentucky? Look no further than this Kentucky trail: From Abe to Cave! All of this can be accomplished in the heart of the Commonwealth: Central Kentucky. It’s rich in history and an area chock-full of adventure.

This post is in partnership with Hart County/Horse Cave Tourism. Thank you all for supporting those that make JCP Eats possible. All opinions expressed are my own. Post originally posted August 2019, updated May 2021.

Enjoying the From Abe to Cave Trail? Check out my other Kentucky blog posts here!

Fun Fact: Did you know that Mammoth Cave National Park was deemed a national park in 1941, a World Heritage Site in 1981, and an International Biosphere Reserve in 1990? That’s why it attracts visitors from nearby and afar, internationally and domestically!

The park spans into Edmonson, Hart, and Barren Counties. Mammoth Cave is famous for having over 400 miles of surveyed passageways, along with stunning limestone strata, capped by sandstone. There are multiple tours and adventures that one can take at Mammoth Cave – ones that are geared towards families, children, school groups, adults.. you name it! You can find more information about visiting here.

Other Activities In The Region

Love reading about From Abe to Cave: A Kentucky Trail For The Perfect Day Trip? Check out my other blog posts here! 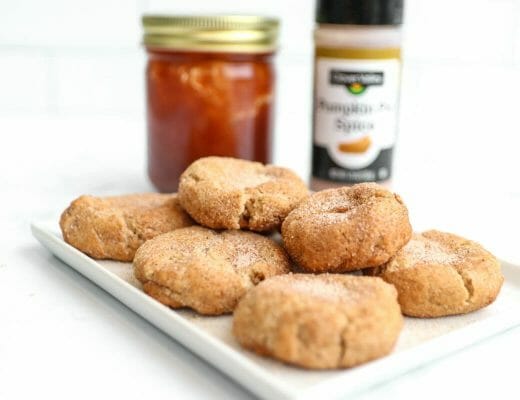 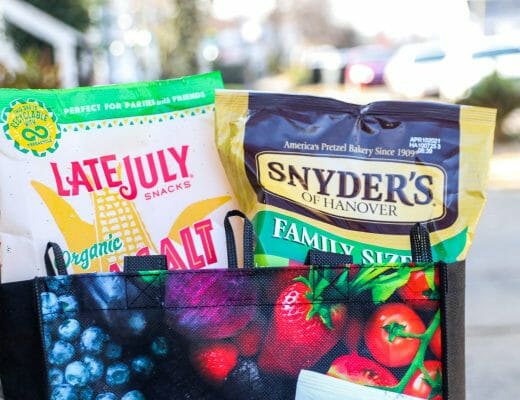 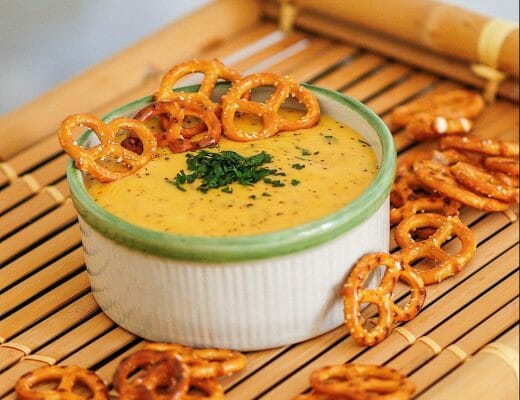 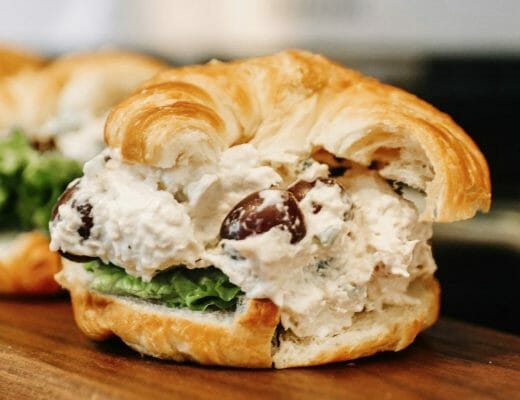 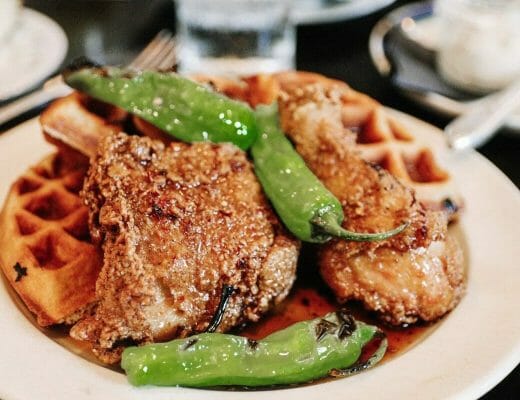