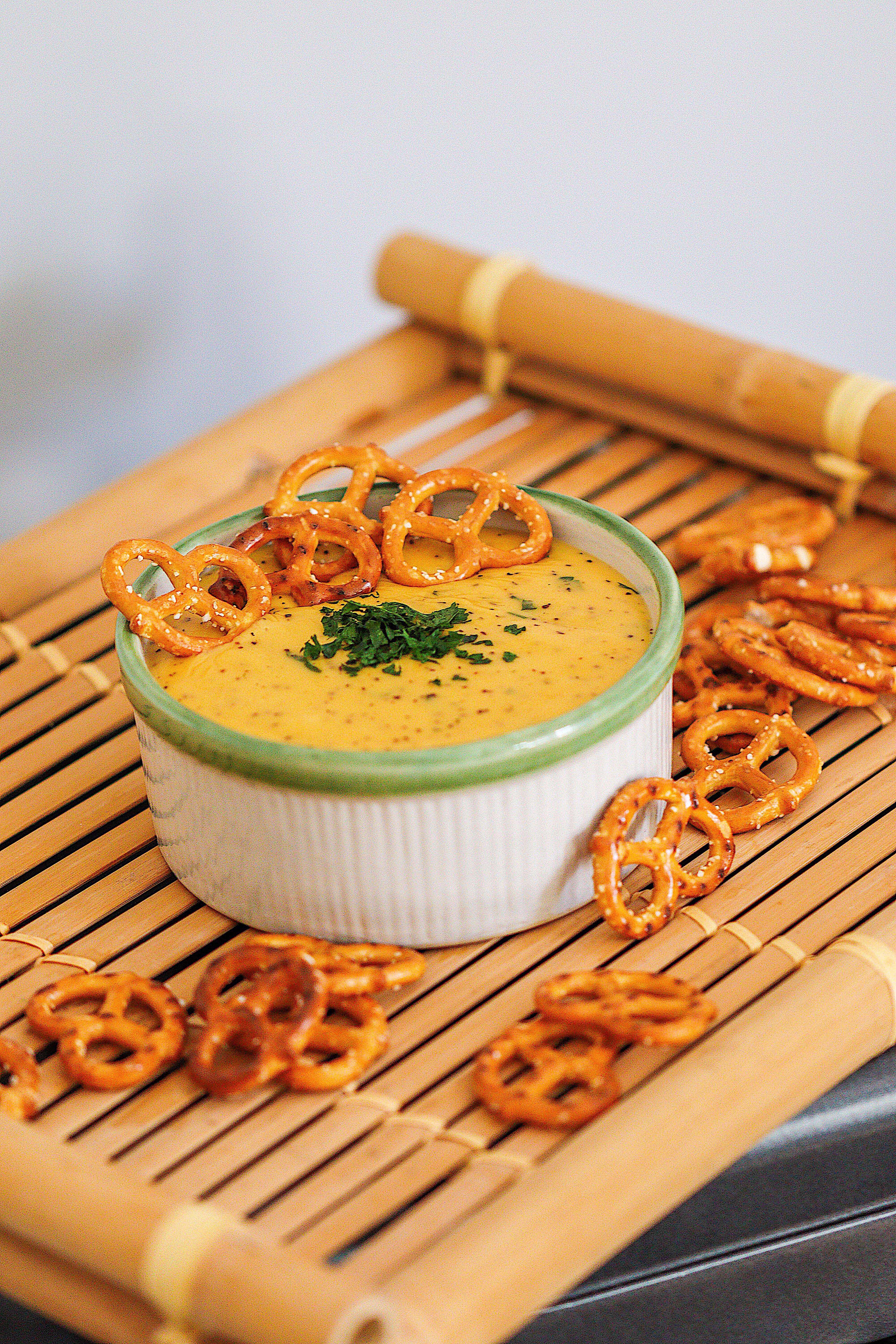 If you are a Kentuckian, you are well-aware of the fact that love for both beer cheese and Ale-8-One runs deep in our veins. I think it’s genetic — or, maybe, it’s nature. That’s a debate as old as time. Either way, we avidly recognize and honor both in our Commonwealth. However, did you know that they both have roots in Clark County (Winchester)?

Beer cheese is commonly dated back to the late 1930’s to Chef Joe Allman. Chef Allman created the spread for his cousin Johnnie, the owner of the Driftwood Inn. The beer cheese was originally served as a complimentary snack for patrons, though it quickly morphed into a versatile, multi-faceted food with a cult following.

Ale-8-One shares the same Clark County Roots. Launched in July of 1926, Ale-8-One is the only Kentucky-invented soft drink still in existence. It was invented by G. L. Wainscott and was named via one of America’s first slogan contests at the Clark County Fair. “A Late One” – the winning entry – was a pun adopted for its witty description. From that, a Kentucky legacy transpired.

There are few things that pair more perfectly than a delicious, creamy beer cheese and a cold, crisp Ale-8-One. While I often have them together at home, the opportunity exists to enjoy them together on a much larger scale!

On June 8th, the City of Winchester, KY once again welcomes all beer cheese aficionados to its annual Beer Cheese Festival — the only festival of its kind in the world! Since 2009, this festival has delighted locals and visitors from near and far – and it is proudly sponsored by Ale-8-One!

I’ve said it before and I’ll say it again: there’s something magical about a small town downtown, especially here in Kentucky. If you attend the festival, you will see what I mean.

While perusing Beer Cheese Boulevard on Main St. with an Ale-8-One in hand, festival goers will be able to sample a plethora of beer cheeses; however, I wanted to provide y’all with my recipe that you can make at home!

The beauty of beer cheese is that it is so versatile. It can be used as a dip with toast points, vegetables, and chips; it also pairs beautifully with pretzels. However, I implore you to think outside of the box — it is also great on burgers, hot sandwiches, in casseroles, and can be used as a base sauce for pizza!

An essential aspect of making great beer cheese is, of course, choosing the correct beer. Remember: the flavor profile of the beer directly impacts the flavor of the dip – for this reason, choose a beer that you enjoy drinking; I’d also recommend using a beer that isn’t overly hoppy.

Join Ale-8-One in celebrating beer cheese – a Kentucky legacy and delicacy – in Downtown Winchester at the Beer Cheese Festival on June 8th from 10 am – 5 pm. Come hungry, y’all!

FTC: This is a commissioned post; however, as always, all opinions are my own.

Have A Drink In Downtown Shelbyville At The Barrel Room

Give For Good Louisville 2018

Five Tips To Keep In Mind When Choosing A Photographer