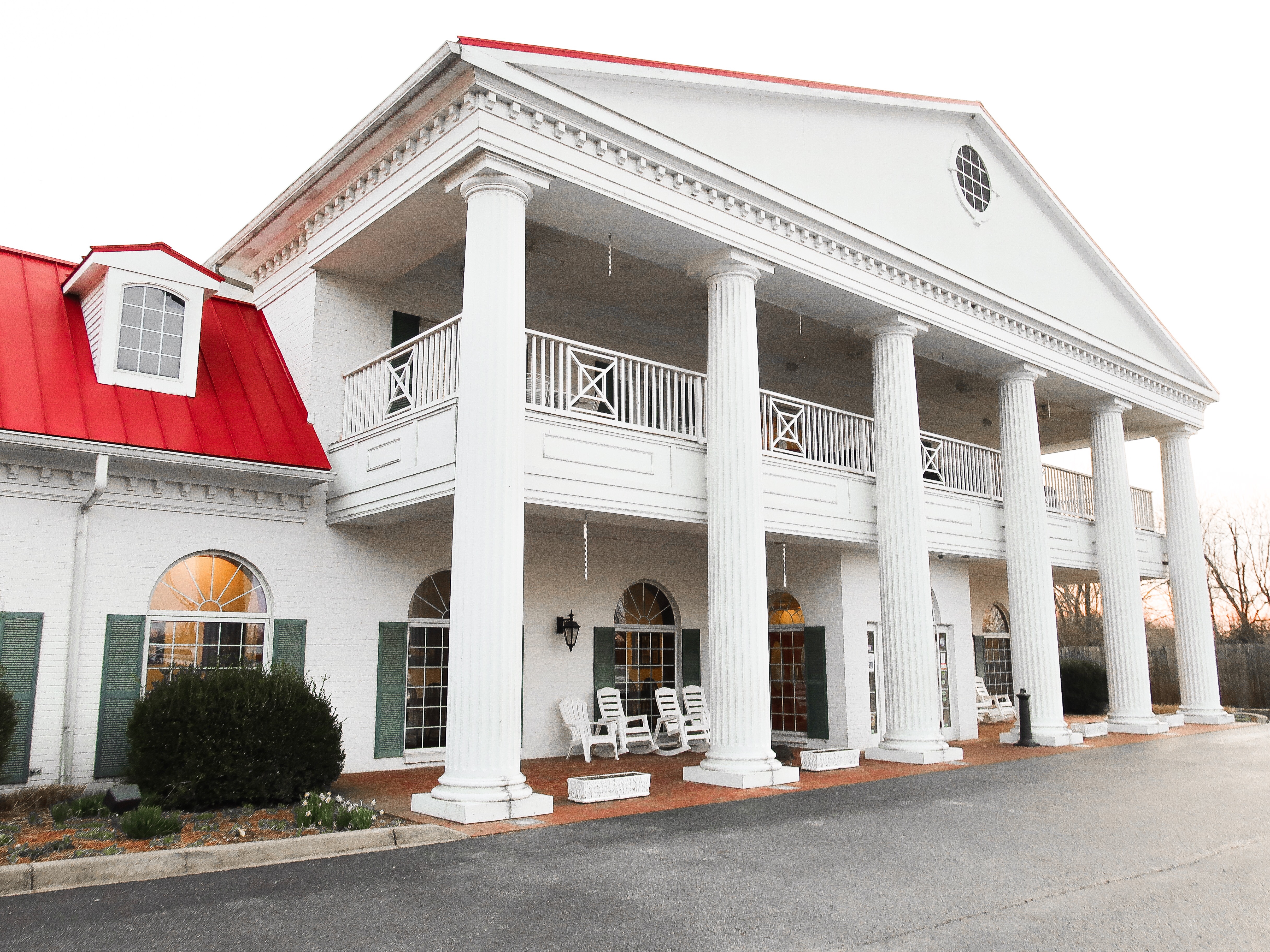 There are few things more commonly associated with Kentucky than fried chicken. The only competitors, in my opinion, would be the Kentucky Derby, the horse industry in general, and bourbon. That said, in terms of the culinary world, fried chicken is king of the Bluegrass; for that, I am thankful (and owe my waistline).

Side story: I briefly lived in Mexico and worked in finance for a government entity (more on that story later, if y’all are interested). That said, everyone was fascinated that I was from Kentucky! Instead of saying “pollo frito” (fried chicken), it was colloquially accepted in the area to say “pollo Kentucky”. Thus, it was a hit that I was from the Bluegrass and I immediately became known as “Kentucky Boy”. Some of my most fond memories!

We often hear about Colonel Sanders of Kentucky Fried Chicken. However, in learning about the legacy, it is important to also discuss Claudia.

To quote: “In 1959, at the age of 69, Colonel Harland Sanders and his wife, Claudia, moved from Southeastern Kentucky to Shelbyville. Prior to this, the Colonel had spent many years in Corbin, Kentucky, developing his now world-famous chicken recipe. His move to Shelbyville was prompted by the opening of Interstate 75 which bypassed Corbin and his restaurant. It was from this property that Kentucky Fried Chicken grew into a world-wide organization.

The one hundred twenty five year old dwelling, Blackwood Hall, which is adjacent to the Dinner House, served as the Sander’s residence and the base of operation for Kentucky Fried Chicken after their move here. The expanding business soon brought a need for office and warehouse space, so they constructed a building, later to become the Claudia Sanders Dinner House.

In 1964, Colonel Sanders sold Kentucky Fried Chicken and the company offices were moved. Neither this building nor the Sanders Family were to remain idle for long however. Their knowledge of Southern Recipes and their natural leaning toward the restaurant business soon brought about the creation of the Claudia Sanders Dinner House, where an air of southern hospitality and cooking, combined with old fashioned, family style service, still remain.”

Immediately upon parking on the property, you know that you are in for a southern treat. Needless to say, it’s obvious that you are south of the Mason-Dixon — which, if you know me, is where my heart is happiest.

The building is stunning, an expansive southern homestead by first glance. Inside, be sure to enjoy the gift shop, the main dining room, and the Saddlebred Lounge.

However, let’s get down to the nitty gritty — the food. Diners at the Claudia Sanders Dinner House can order from the main menu, choose a family style dinner, or enjoy the Sunday buffet.

To start my meal, I chose to visit the salad bar; the bar features all of the typical fixin’s, along with delicatessen favorites such as egg salad, pasta salad, and chicken salad. There are few things that I love more.

The main course? Fried chicken, of course. I’m not so sure if I’ve told y’all this, but I don’t love to eat meat off of a bone. I can, but I prefer not to; with that said, I chose to order the fried chicken breast tenders. Delicious, well-seasoned, and delectably breaded — how can you go wrong? If you are more of a traditional fried chicken connoisseur, don’t miss the Claudia’s Chicken Special.

The menu includes other Kentucky favorites, such as a hot brown, country ham, chicken livers, and sugar cured ham. Sides at the Claudia Sanders Dinner House are made from scratch and are finger-lickin’ good. Some highlights include creamed spinach, corn pudding, Harvard beets, stewed tomatoes, macaroni and cheese, and my favorite – the mock oysters. Mock oysters = breaded eggplant prepared in such a way that it is reminiscent of oysters.

My favorite thing about dining at the Claudia Sanders Dinner House? Hands down, the bread. Buttery, yeasty, and simply perfect. Don’t ask me how many rolls I consumed this time around…

Oh, and don’t miss dessert by the fire. Cobbler, anyone?

There’s so much to do and see in Shelby County, Kentucky. For other recommendations, check out my guides here, here, here, oh and here!

FTC: This is a commissioned post; however, as always, all opinions are my own.

The Perfect Day in Georgetown, Kentucky