I Am A Survivor 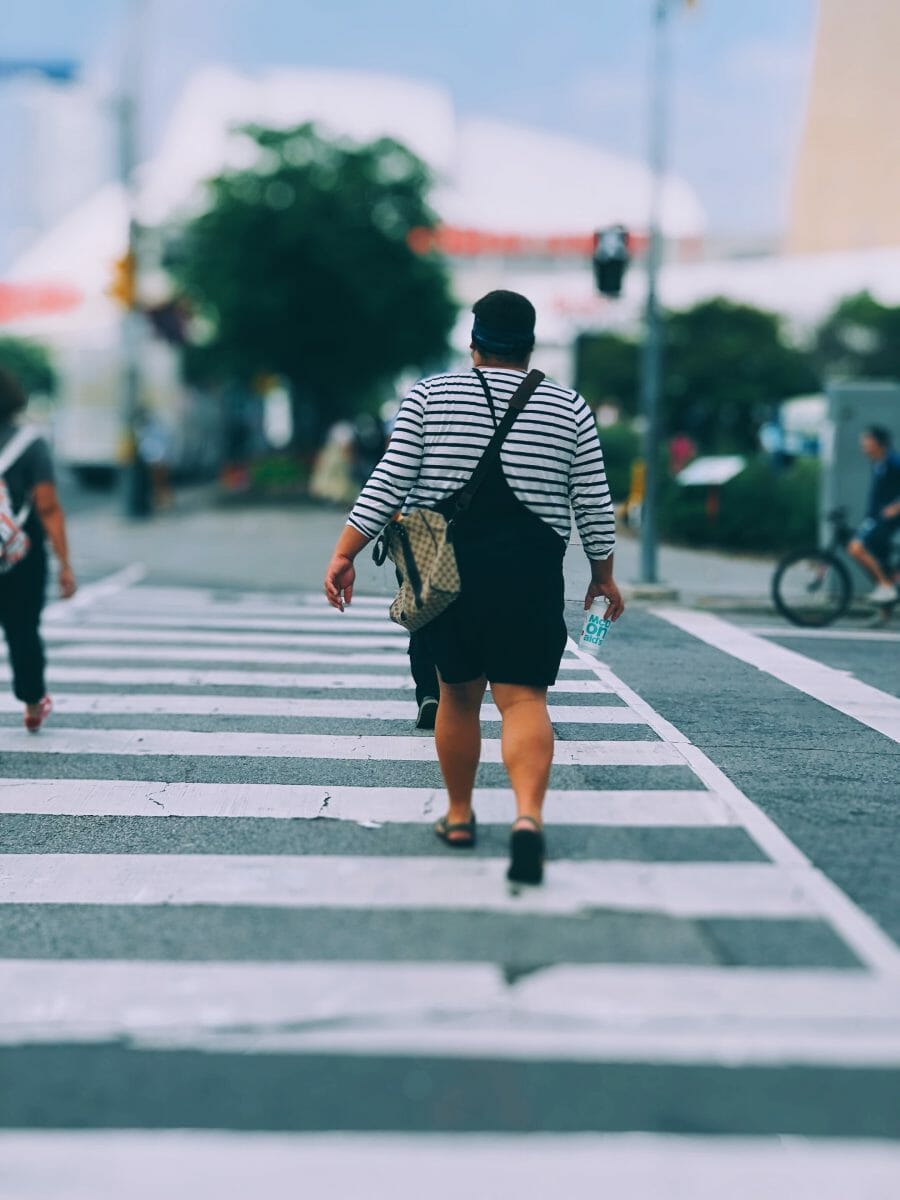 Before we get into this post, I want to make a disclaimer.

Though most of you know this, my name is JC Phelps.

What you probably do not know is that I am a victim of sexual assault.

I am a survivor and this is my story.

I was a freshman in college — eighteen years old, to be exact.

I thought I knew everything there was to know; I was, however, merely a child.

It was the weekend. I left my small liberal arts college to attend a party at a large state school with friends that were enrolled there. At the time, it was a harmless decision. Most college students go to parties, right? I did at my campus, what would make this party different than all of the others?

Oh, how wrong I was.

At this point of my life, I was nearing the end of my severe eating disorder. I was newly out of the closet. I had so much weight on my shoulders — I’m not sure how I stood.

New to both the gay world and to the slim world, I was truly a deer in headlights. For the first time in my life, I was receiving attention for something other than my brains.

People were interested in me! They found me attractive! Boys, even! I just couldn’t believe it. I was wanted?

I found myself at the party, separated from my friend.

I was being noticed by some boys.

I was soon approached by what appeared to be a nice, normal fraternity man.

We struck a casual conversation, though he quickly got aggressive.

I fought back — successfully.

Two others soon joined him. While I am strong, I am no match when it is 3 vs. 1.

I was sexually assaulted.

A word that I couldn’t even stand to say for years.

I was stripped of things that are due to each and every person: humanity, security, respect.

I was violated in a way that no individual – woman, man, gender non-conforming – should endure.

I was not given the option to consent. When it was made clear that I would not, I was beaten.

I was given a burden – one that I certainly would not wish on my worst enemy – without any thought given to how it would affect me or my future self.

It was their fault, not mine.

Why am I going public with this?

In light of all of the media and press surrounding sexual assault cases, I was inspired by the strong women that have spoken their truths, along with the #MeToo movement.

Thank you all, from the bottom of my heart, for hearing my story. It is one that has plagued me since the day it happened. It has shaped so much in my life. It has defined the man that I am today.

And, when appropriate and if consented to by the individual, keep having the difficult conversations. In private and public. I very much believe that society changes via induced stimuli.

If you want to reach out to me, do know that your privacy and confidentiality is of utmost importance to me. I can always be reached via DM or via email at jcpeats@gmail.com.

I will always have an ear for y’all. That is my promise to you.