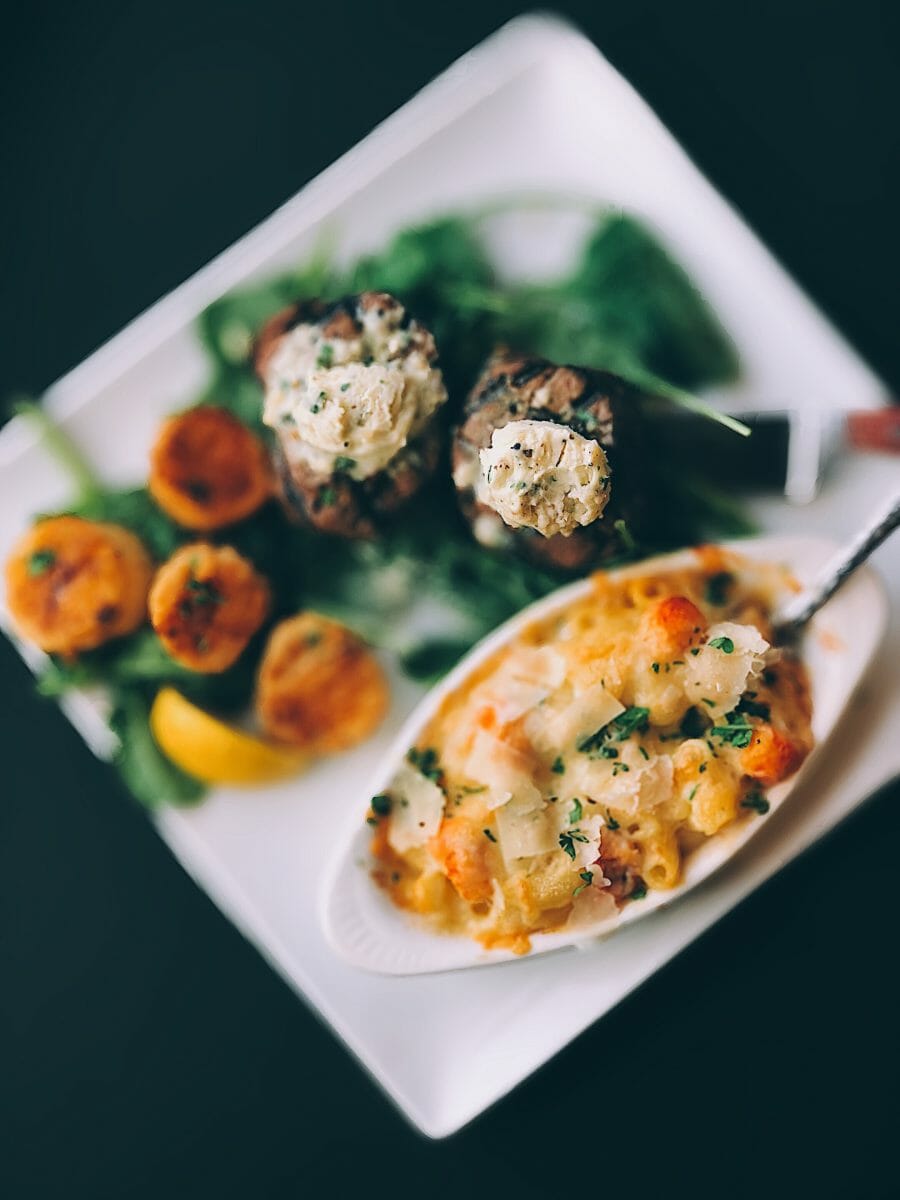 I am so excited to bring the next installment of my guides to the Commonwealth of Kentucky to you today!

I recently had the privilege of spending two nights with the team at Murray Tourism. It was my first time in this small community in Western Kentucky – however, trust me when I say that there’s a lot of soul and culture packed into Calloway County.

Home to Murray State University, a plethora of restaurants, and the nicest people that you’ve ever met – Murray, KY deserves all of the many accolades that it has received.

Did you know that Rand McNally and USA Today named Murray the Friendliest Small Town In America in 2012? Murray claims to know no strangers – and while I always view statements like that to be superficial, I found it to be a reality.

Being a boy from small town Kentucky, I might be biased. However, while small towns might not have the same amount of activities as cities, there’s something that’s unparalleled about them. There’s a sense of community, a deep friendship, a sense of belonging to something intimate. I thank the people of Murray for inviting me in to experience their version of this experience.

My time in Murray started with a round of golf at Miller Memorial Golf Course. I really enjoyed my round — and it’s not just because I birdied three of the first seven holes. Ha!

We then headed to Hazel, Kentucky — a magical little town also in Calloway County. It’s a great destination for an afternoon trip, only made better by having lunch at the Blue and White Grill. The street that runs through town is chock-full of antique shops. Don’t miss these! They are full of treasures.

I then checked into the Hampton Inn and Suites, which is located across from the Murray State Football Stadium. I was welcomed by the manager, shown to my room, and walked in to find a very special, curated basket of goodies to commemorate my trip to Murray.

Southern hospitality was an overarching theme throughout the week, y’all.

Dinner was at the Keg — a local provider of flavorful meals, inspired by New Orleans cuisine. From steak, to gumbo, to seafood… this is a restaurant not to miss.

The next morning (well, both mornings!) started bright and early at Rudy’s On The Square. This is your classic, small town diner. However, it’s more than that. It’s historic – and they serve up some delicious eats.

Having originally opened its doors in 1940, Rudy’s is the namesake of Rudy Allbritten, a Murray resident. The iconic restaurant closed, but reopened its doors in 2017 under the same name. They did a fantastic job in keeping the charm and the ambiance.

One of the most memorable conversations of the trip happened at Rudy’s.

The person that was paying in front of me thanked the cashier. The cashier then responded, “I’ll see you at lunch!”

If that isn’t the epitome of Murray, I don’t know what is.

Jude and I then spent the morning perusing the square – which is SO charming – along with exploring Murray State University.

We needed a mid-morning treat, so we had baked goods from Sammons’ Bakery and coffee from Shaffer Coffee Company! Both were delicious. Sammons’ is a classic in Murray and Shaffer is new to town.

I was impressed by the price point and deliciousness at Sammons’ – we got two treats for $2.50!

Shaffer was modern and simply stunning. Their beans are locally sourced and they brew each and every cup on a customer-by-customer basis. I could have sipped on coffee all day in there!

Lunch was at HRH Dumplins, which served arguably my favorite food item of the trip: their rolls! Those homemade yeast rolls are decadent.

I have had incessant dreams about them since I left Murray.

Excuse the dramatization, but they are, simply put, iconic.

As for the rest of the menu, it boasts comfort food and delicatessen specialities. We tried the specials of the day – Keanu Pasta (yes, named after – and originally served in the Murray location for – Keanu Reeves) and the enchilada soup. Both were delicious. We also had the chicken and dumplings and the chicken tarragon sandwich (one of the best that I have ever had).

A trip to Dumplins is not complete without their delicious, made in-house cakes and a glass of the fruit tea. Some of the best that I have ever had!

Dinner was at the Alley, which is an upscale eatery located on top of a bowling alley. It is open only on Friday and Saturday evenings — and they are serving up some serious deliciousness! Don’t miss the filet mignon topped with a bleu cheese butter. Wow!

They had a fabulous pianist, featuring classics from Sinatra to Fitzgerald, along with some jazz adaptions, such as “Bare Necessities” from the Jungle Book. It really made the evening special!

After dinner, Jude and I attended a Playhouse in the Park show: The Penguin Project Presents “Shrek Jr.” This was the most special part of the trip. This theater project features actors and actresses with disabilities. Y’all – these kids were TALENTED. I was in awe of the production!

Murray is one of only 72 communities in the United States with this project. To say the least, all communities would benefit from the Penguin Project. It changes the lives of these children forever! I’m tearful just reflecting on the experience.

Full disclosure: we had a second dinner at Murray Country Club after the show – ha! You only live each day once, right?

Chef Bradley Thornton invited me in; a local to Murray, he has been a part of many acclaimed culinary scenes. He was the sous chef in Nashville for the opening of Husk, while also earning tenure in Asheville. The food that he is serving out of Murray Country Club isn’t to be missed. It was simply delicious!

The main activity of my last morning was the Downtown Murray Farmers Market. While it was raining and not all vendors were there due to the weather, it was such a lovely experience!

At the market, I had many conversations about my love for the Commonwealth of Kentucky, met some amazing farmers, and came back to Louisville with some fantastic produce + extra goodies. If you are in the area, this is the best way to spend your Saturday morning. Don’t miss it!

More on the Farmers Market in a coming post… it was pretty special!

We couldn’t leave Murray without visiting the famous Dairy Queen – yes, Dairy Queen! It’s unlike most around the world, due to the fact that it is a walk-up! I felt like we were going back in time, which certainly had a nostalgic feeling for my grandmother. We loved it!

I cannot thank my friends at Murray Tourism enough for a fabulous trip. If you haven’t been to Murray, or if you aren’t currently planning your next trip there, what are you waiting for? This is a small town with a big punch — you won’t regret your trip!

FTC: This is a commissioned post; all opinions, however, are my own.

A Fall Feast With Kingsford Charcoal

A Kentucky Christmas At Wakefield-Scearce Galleries